Do you wish to have your original music sung by global pop idols? Well, your wish will come true with Vocaloid virtual singer. Vocaloid is a computer software that enables anyone to create music using synthesized voices and anime-style avatars! Vocaloid was initially designed for the professional music industry, but since its 2004 Japanese debut, it has grown a devoted otaku fanbase. Companies from all over the world are currently hopping on the Vocaloid bandwagon, localizing the software and producing original Japanese Vocaloid characters, but as with all things anime, Japan is the master of the genre.

By skillfully fusing the worlds of music, technology, and otaku, Vocaloid's anime-inspired singers catapulted the software into popularity. Though over 80 official other character vocals are available, Hatsune Miku of Japan is, in the opinion of many fans, the best of the bunch. Read on and learn more all about Hatsune Miku and its latest version, the Sakura Miku.

Who is Hatsune Miku? 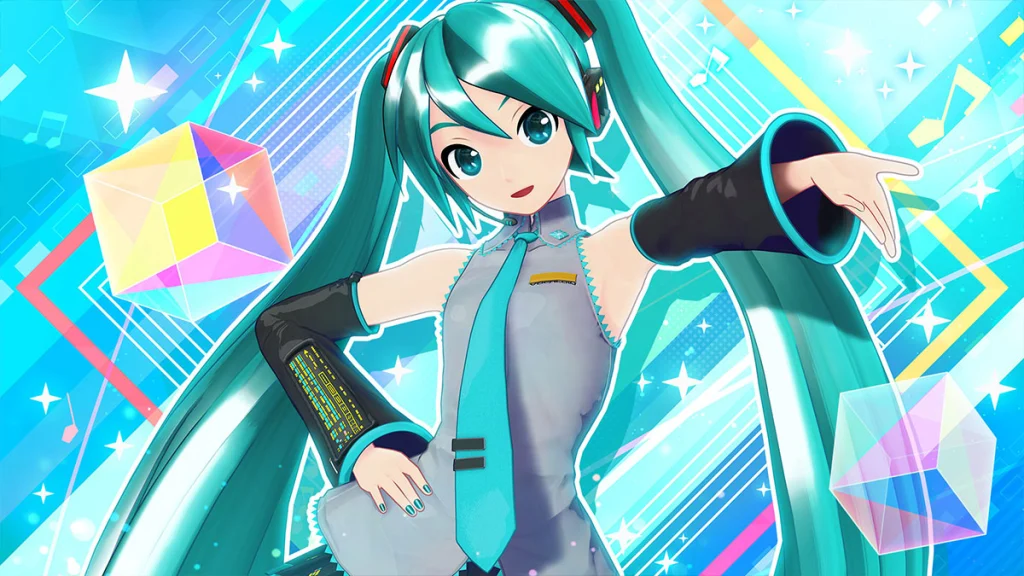 Hatsune Miku is a singing voice synthesizer featured in over 100,000 songs released around the world. She was the company's first Japanese Vocaloid to be made and distributed. Hatsune Miku means "The first Sound from the Future." The name she is presently known by was inspired by her conception of the first moment a sound is made. Saki Fujita, a voice actor from Japan, delivers her voice.

Hatsune Miku has had a unique journey from being a first Vocaloid software product to a popular collectively made android diva with a growing user base worldwide. She is commonly referred to as a "global icon" or "hub" because of how the Japanese producers' community marketing Miku and disseminates Miku-related content, Miku English version, Hatsune Miku append, and Vocaloid-related products on a global scale. In response to the surge in remix creations and the steadily rising global demand, Crypton Future Media, INC. aggressively promotes, supports, and expands the official Hatsune Miku and other virtual singers module Japanese fan base. This is when the Sakura Miku comes into existence to send you the feelings of spring in Japan.

What is Sakura Miku? 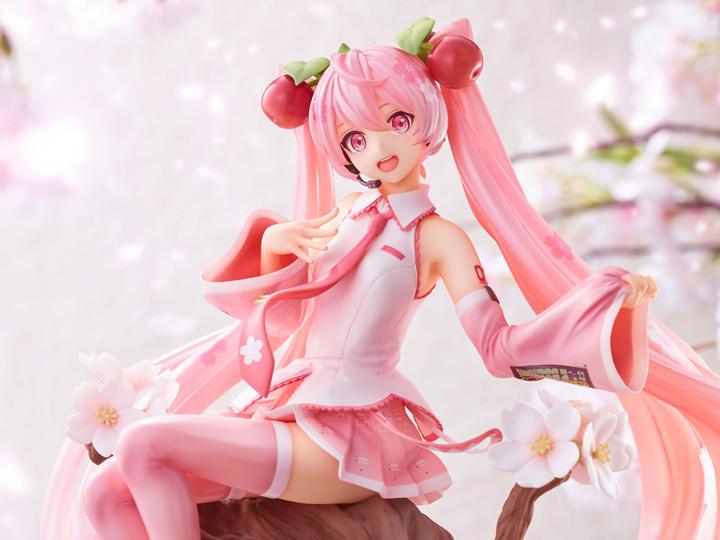 Sakura Miku is the name of a Hatsune Miku Japanese Vocaloid module. Sakura Miku is a pink-themed alternate hue for Hatsune Miku, designed to symbolize the start of spring. Yuki Miku figurines made by Good Smile Company served as inspiration for this. Early fan art showed this Miku with pink trim and pink hair, which are Miku's standard appearance features. The official Nendoroid that was released in 2011 helped to "solidify" her appearance. Then in 2012, Crypton decided to adapt "Creative Commons License CC BY-NC" to the original illustrations of Hatsune Miku to support open creative activities worldwide. According to Crypton, a popular video with a comically-altered Hatsune Miku in a spring design, singing Ievan Polkka, presented many possibilities of using the software virtual instrument in multimedia content creation.

The Module character design is a pink variant of Miku's regular attire. Miku is pictured donning a vivid pink and white outfit as cherry blossoms sway upward from the base. The ensemble includes a white sleeveless shirt with pink edge trimmings, a dark pink tie with a white sakura petal print, pink detachable sleeves, a pink skirt with white edge trimming, a matching belt strap, two cherries on the back of the shirt with their stems acting as bows, and pink boots with white soles. the digital design on Miku's skirt and boots is based on synthesizer program colors, and the bars represent actual bars within the character vocal series, following Crypton's ideas.

In addition, Miku's twin pigtails and left bang turn pink, with white and dark pink sakura petal motifs that are held in place by pink and white variations of her futuristic hairbands. Her headphones' handle becomes pink, and the earpads turn into white sakura petals. This figure's base is a transparent, pink sakura form with notches in each petal. A plethora of white flowers and petal stickers surround her feet. The base also has two holes for the foot pegs. This Sakura Miku that features Hatsune Miku in spring will undoubtedly be the perfect addition to any fan's collection! 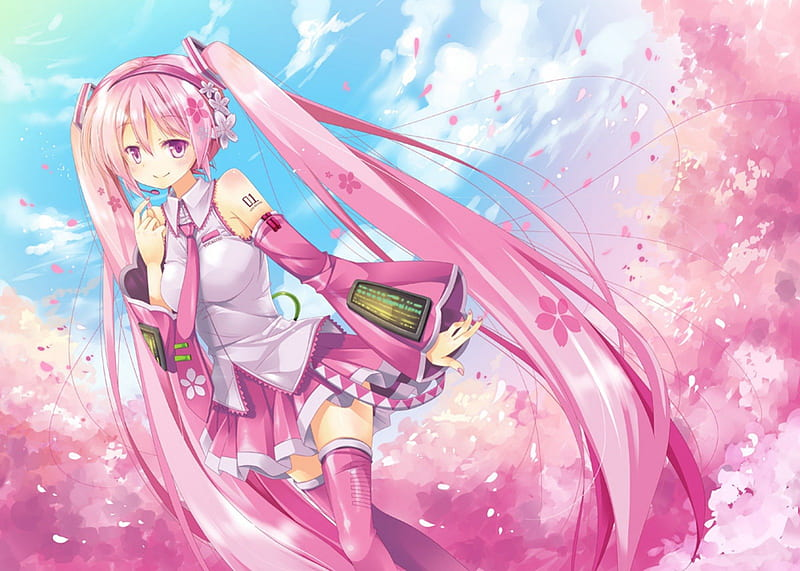 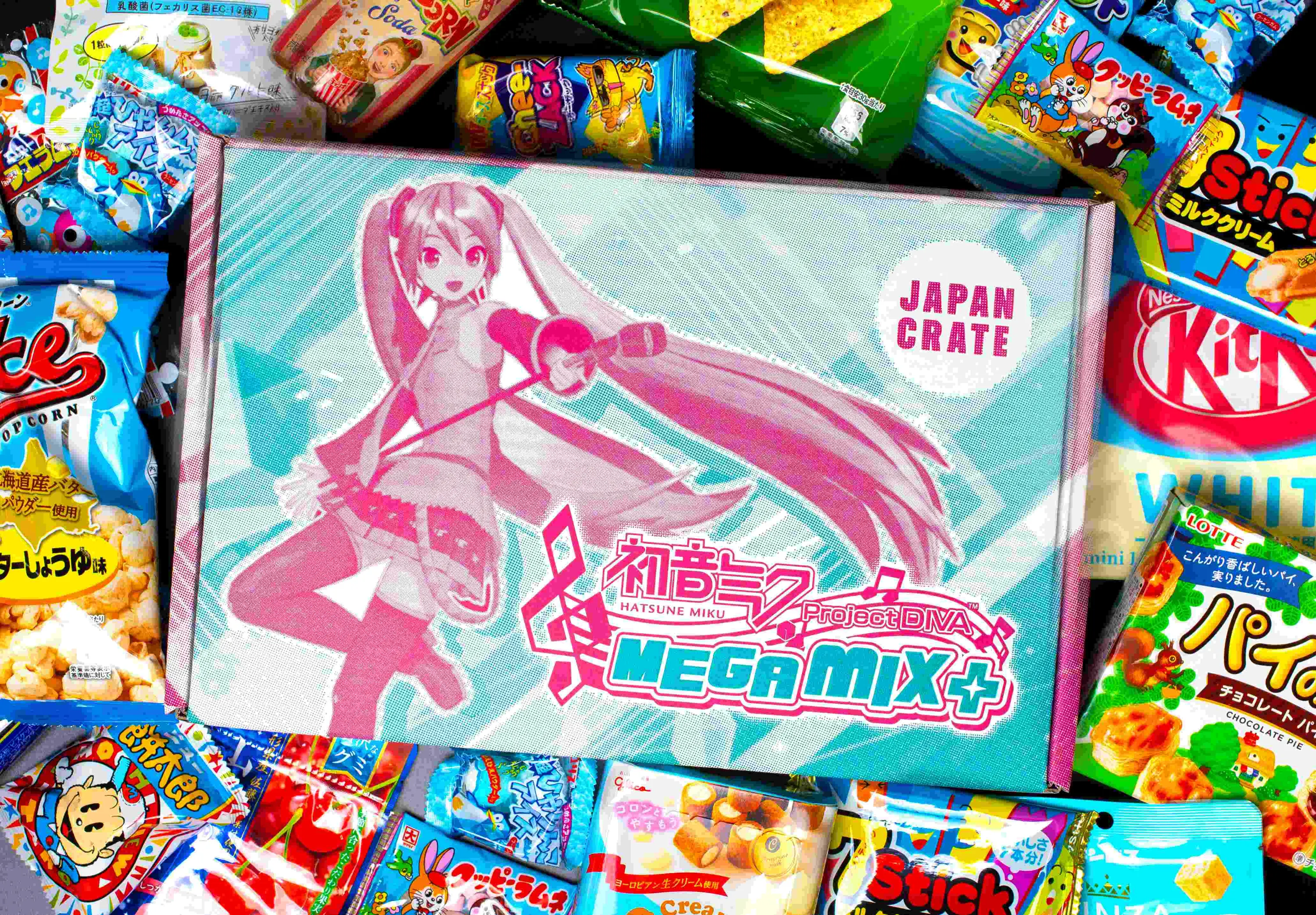 Do you remember the thrilling Japan Crate July 2022 subscription box? It was one of the most surprising revelation crates that resulted from exclusive cooperation with Hatsune Miku, the top virtual pop star in the world! Hatsune Miku: Project DIVA Mega Mix+, Miku's most recent game, is the inspiration for this limited edition Japan Crate in collaboration with SEGA. When you subscribe, you'll receive a complete assortment of treats that this iconic, blue-haired singer inspired. 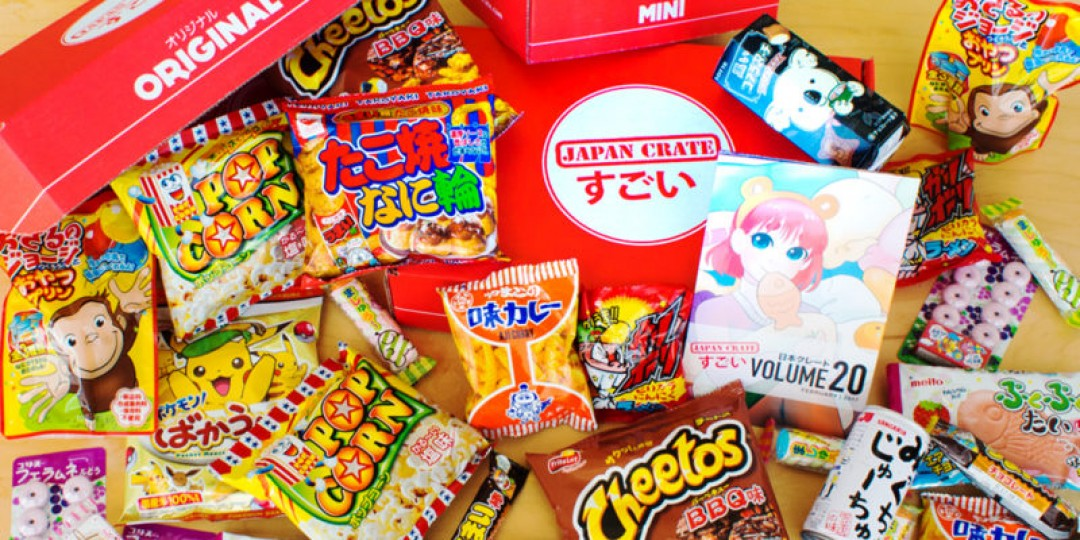 Japan offers a wide variety of delectable candies and snacks, from gummy sweets, rice crackers, corn chips, and many more favorite Japanese snacks to the best snacks included in the Hatsune Miku: Project DIVA Mega Mix and Japan crate collaboration. Choose based on your preferences, or why not give them all a try?

If these favorite Japanese snacks made you crave a Japanese snack experience, plenty more are available in Sugoi Mart! You can instantly purchase any of your favorite savory flavor snacks and Hatsune Miku-inspired collectibles with Sugoi Mart Hatsune Mike Collections. We have many great deals you can enjoy! Perhaps you'd like to have a package of snacks in Japan with a Japanese theme sent to your house each month? Just click this link to sign up right now. Japan Crate will bring you the taste of Japan in no time!