What is the Pocky game?

Hanging out with your friends and playing some party games is one of the best feelings ever. Board games and video games are all options, but neither seems to spark the kind of fun you're looking for. Beyond many party games, Japanese games are a terrific way to bond with friends in silly and entertaining ways. One of the most popular games in Japan, Pocky Game is no exception! 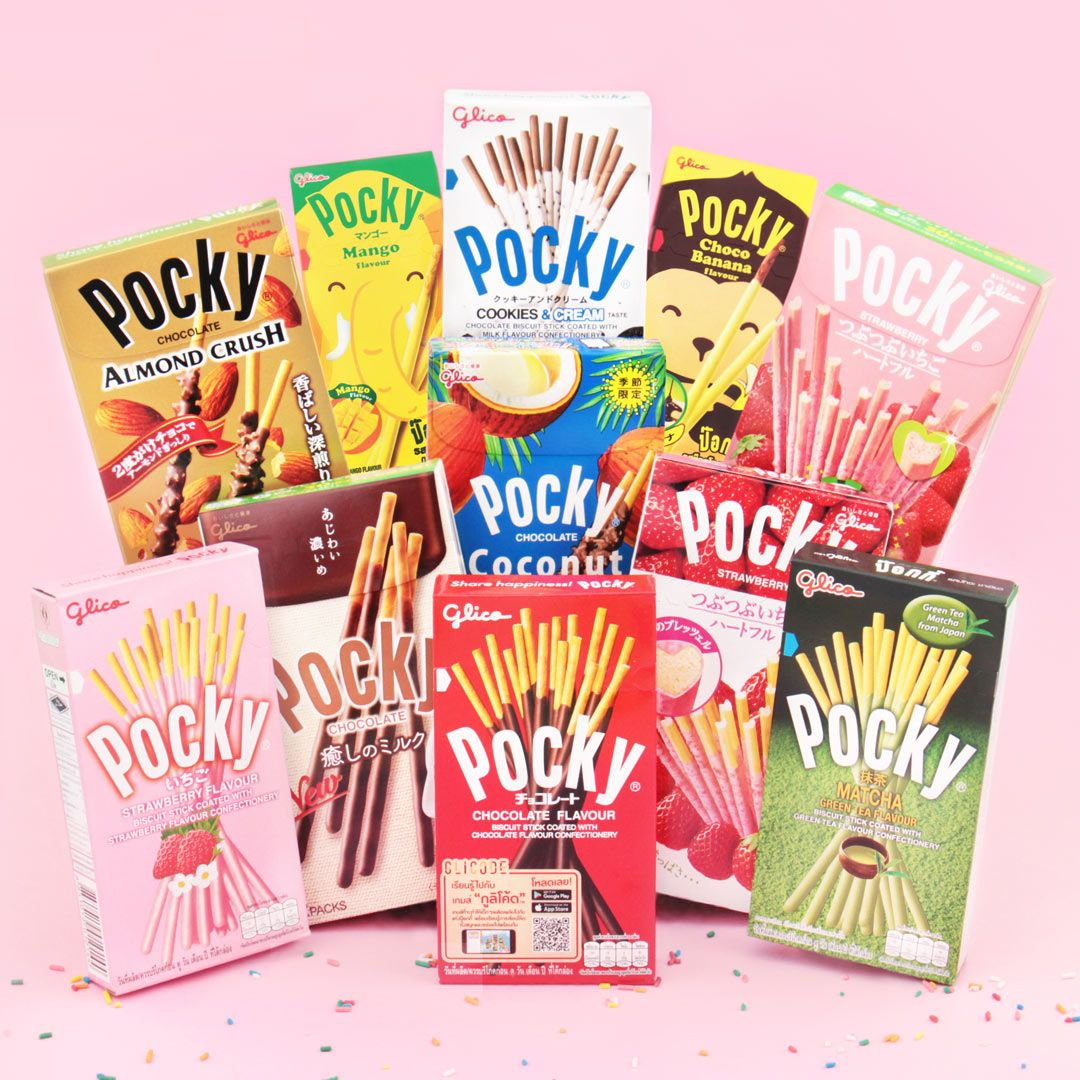 One of the most well-known sweet Japanese cookies inside and outside of Japan is Pocky. It's a biscuit snack stick with an exterior flavor coating. If you're not familiar with them, they are a rather thin biscuit stick covered in chocolate on the exterior, leaving a little area bare on the bottom so that you can hold them without getting chocolate on your fingers. Although it comes in various flavors, like strawberry, green tea, almond, and cheesecake, traditional milk chocolate is still the best option. One of the reasons the snack is purchased so frequently is its convenience, which allows you to quickly and mess-free munch on each stick. But what happens when you are out with several friends, really bored, and all you have is a box of Pocky? This is where the Pocky game will come into play.

What is the Pocky Game? 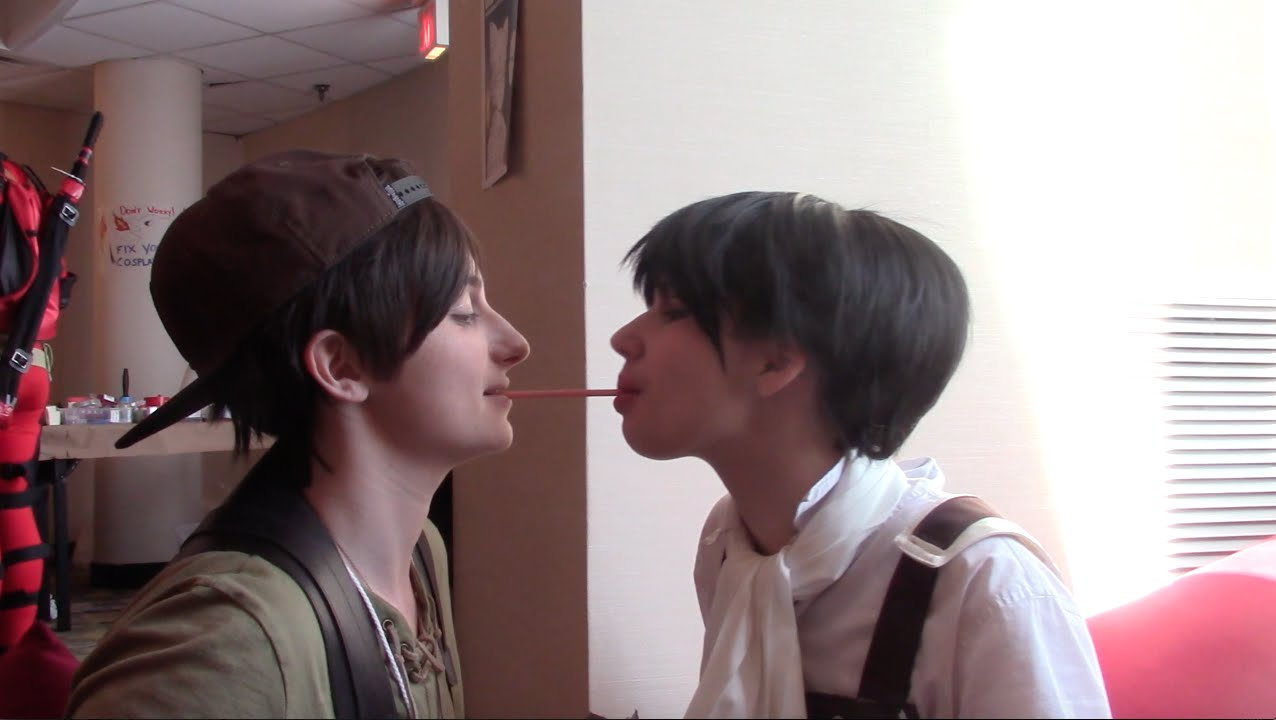 Pocky is a Japanese chocolate or candy-coated biscuit snack used in the Pocky game or Pocky Challenge, a popular party game played with two players. It's possible that anime or Japanese variety shows featured the Pocky game. It is played as a "Lady, and the Tramp"-style game with two players and one Pocky stick put between them. In this simple party game, two players take bites from the chocolate-coated stick's opposing ends.

You'll become a great Pocky game player in no time if you play by the rules and choose a partner you wouldn't mind kissing. Although the game can be played with just one additional participant, it is most fun when played with four or more other players. It is the perfect activity for a group of people wishing to spice up their get-togethers. If you want to learn the rules and all the interesting details about the game, you've come to the right place.

How to Play the Pocky Game? 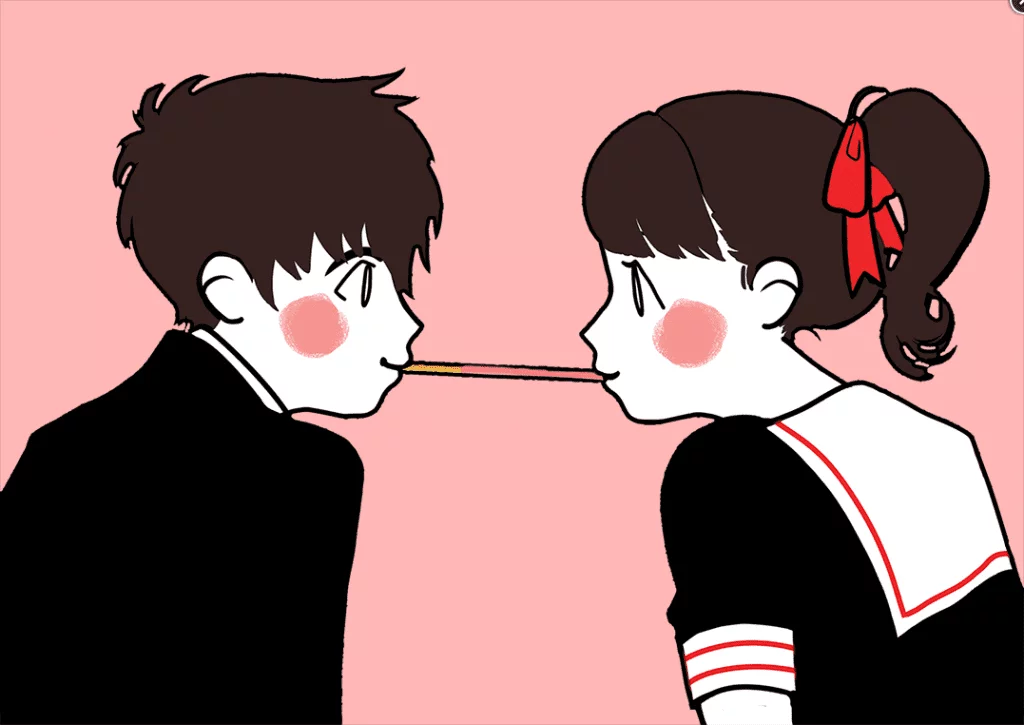 All you need to start the game is a package of Pocky chocolate and an empty bottle. If more than two participants is joining in the game, you must first pick who goes first. The exact procedure is unimportant; it could be a straightforward coin toss, a game of rock, paper, scissors, or anything else that can produce a single winner. Here are the steps: 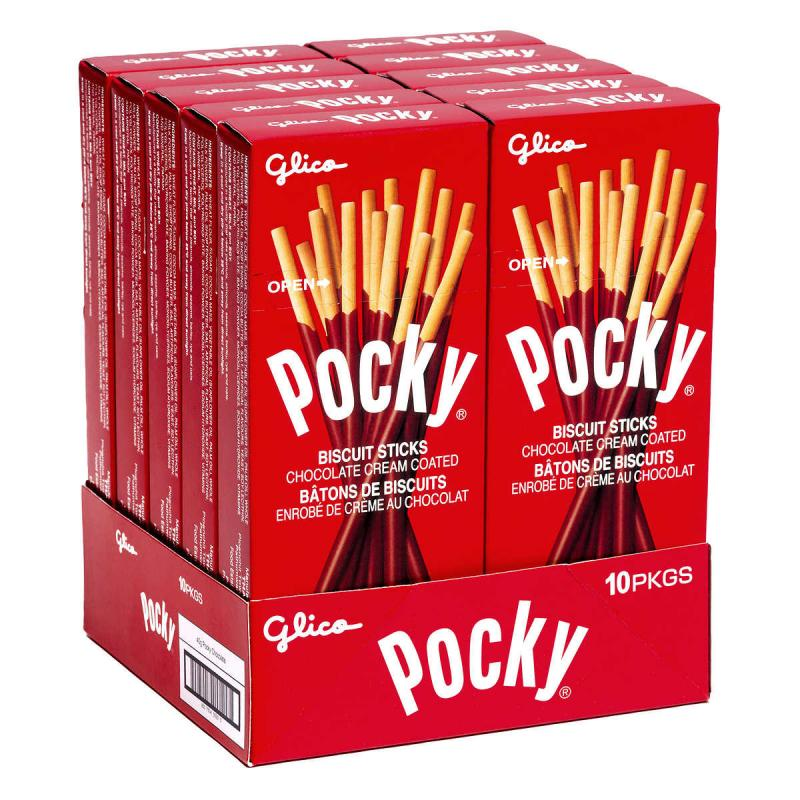 Japanese sweets called Pocky are delicious and come in a variety of flavors. You can find Pocky in the international aisle of a grocery store or at your local Asian market. 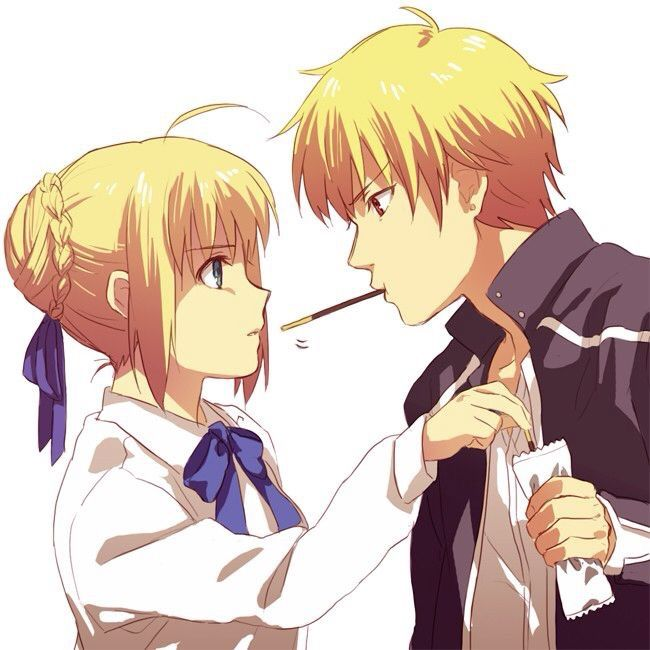 The game's rules are the same whether you're playing alone or with a group of players. You can simultaneously have two couples play. The winners of both games can then compete against the next person in a Pocky game. Picking a partner, you wouldn't mind kissing, makes sense because the Pocky game frequently ends in a kiss.

3. Face the person you choose to play Pocky with.

Both players must be in the same posture. Both can either sit or stay standing. Get near enough to each other so that faces are roughly 12 inches or 30 cm apart. Make sure you are both at ease and have a good breath.

4. Put a Pocky stick in the middle of two players. 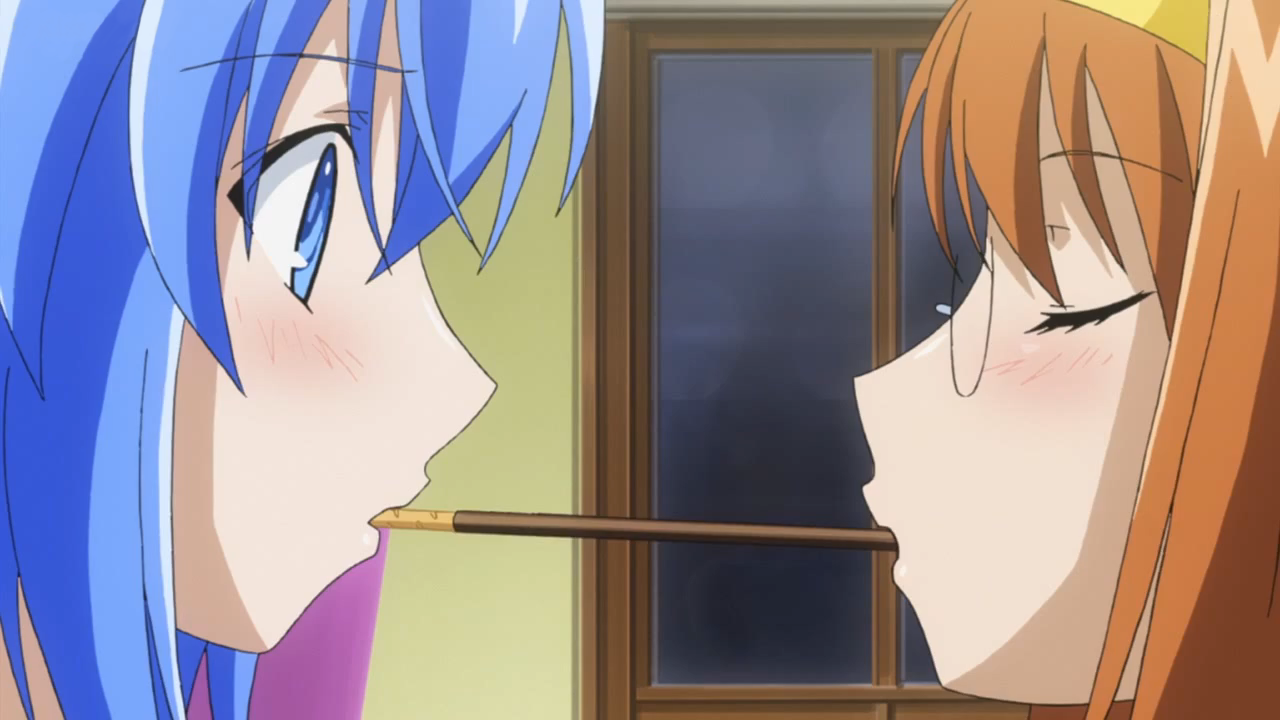 The Pocky stick should form a line between the two mouths when the partners place the opposing ends of the stick between their teeth. To start the game, one player must countdown backwards from three. The Pocky stick is covered in chocolate on only one side. Whoever gets the chocolate side doesn't matter because the other side is only a biscuit or wafer. When playing with others, think about having someone else begin the countdown.

5. Bite to the middle of the Pocky Stick.

Players should bite into the Pocky sticks toward the center. Be careful not to try to drop the Pocky while chewing. The goal is to arrive at the center of the stick. In case you drop the first Pocky stick, try to grab a second one. If there is a group, you can "lose" and be made to stop playing the game. Remember, the loser is the one who starts to withdraw first.

Pocky is so embedded in Japanese culture that it frequently appears in popular culture and has its own game. To keep up with all the new Pocky flavors and Pocky special edition items, visit Sugoi Mart Pocky collections if you want to be a part of this never-ending craze and the perfect snack. On the other side, Japan Crate offers a monthly box that includes different flavors of Pocky that you will surely love to eat, especially during the Pocky game. Enjoy!