What Does Umai Mean?

If you enjoy watching anime, you've probably heard the Japanese word "Umai," frequently used by Hashira Rengoku from Demon Slayer. Fortunately, you can now understand what it means. Umai is a Japanese term that can signify clever, good, favorable, or skilled, yet, Umai also refers to food that tastes good. Usually, depending on the context or the kanji characters, you can tell which of the two meanings is being conveyed.

Do Umai and Oishi means the same? 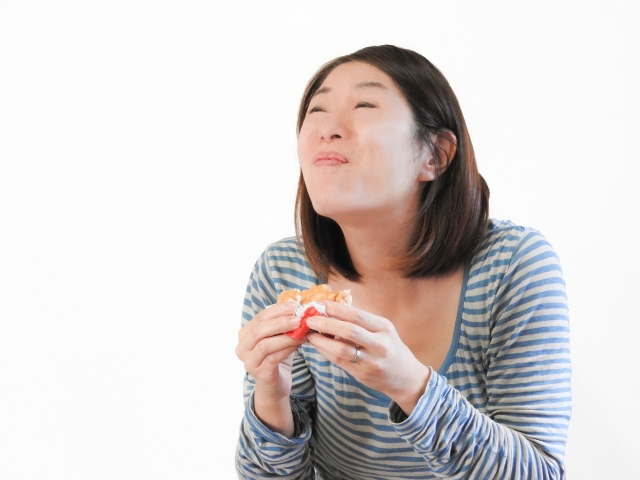 You must determine the topic being discussed before using "Umai" or "Oishii." Both terms can signify "taste good" or "delicious food" if the subject at hand is food, and you can even write them similarly. However, they differ from one another in that it sounds more polite when used. "Oishii" is much more formal and can be used with Japanese people as a polite way to commend the deliciousness of the cuisine. "Umai," on the other hand, is more informal and should only be used when speaking to Japanese friends. Another distinction is that "Oishii" is exclusively used to describe how delicious the food is, whereas "umai" can be used in various contexts.

If you've ever seen Japanese television, you've likely seen someone exclaim, "Umma!" to describe how delicious their serving of food is. Since Umai is a colloquial way to describe that food is tasty, whereas "umma" is a more bland and informal way to say that the cuisine is excellent. The emotional undertone of this statement denotes that the flavor is a step up from typical umai. The word "umma" is pronounced differently from "umai," and there is a stop where you lay greater emphasis on the next sound between the "U" and "Ma" sounds, which is why a double "m" is written. It may sound like the word for horse, "Uma," if it is pronounced too casually.

How to Use Umai in Japanese?

We've already spoken about how you can simply say "umai" to express how something tastes excellent or how bright or skilled someone is. And now, here's how you can use the Umai Japanese words in Japan. First, when you want to use "umai" to commend someone on their abilities or to say that someone is good at something, you typically employ the phrase ga umai. You may also specifically describe what was nice by saying it before umai. Since umai is a colloquial expression, it should only be used in casual situations or informal situations. Some may also consider the word umai "manly," yet many women nevertheless use it frequently. So if you know the meaning of umai and how to say it in Japanese, you will be almost ready to enjoy dinner at Japanese restaurants with your friends. 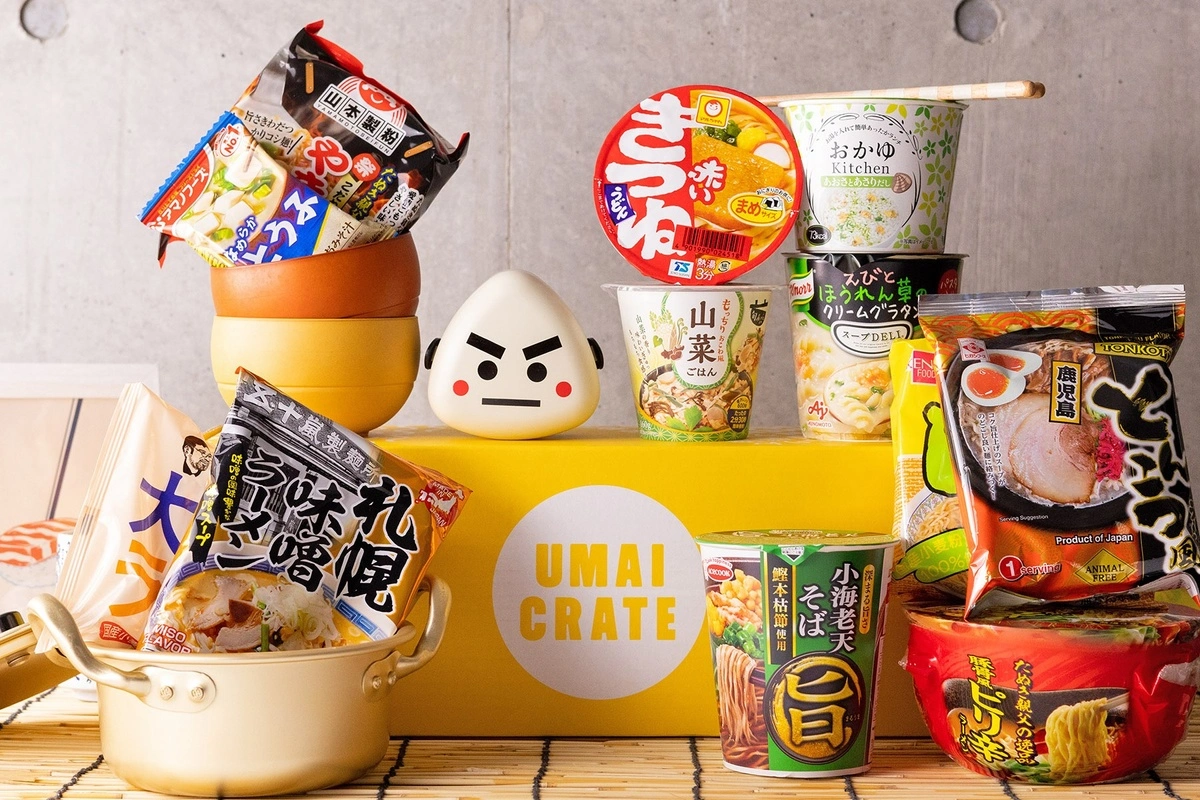 Umai Crate is a monthly Japanese noodle subscription package. The monthly crate comes with 8–10 noodles, a bonus culinary item, a special recipe card, and a translation and instruction booklet. Each item's name is included in both English and Japanese, along with a picture, a brief description, and cooking directions. Umai Crate, like its predecessor Japan Crate, seeks to bring a little bit of Japan into your kitchen every month.

Umai Crate excels at recreating the sensation of tucking into a bowl of ramen at a counter someplace in Tokyo, whether you're buying the box for your business lunches or using the service to facilitate quick dinners in the evenings. Like the other goods from Japan Crate, the Umai Crate is undoubtedly enjoyable. The interior of the box, which is a single yellow hue, features a white design all over it. Noodles are Umai's signature pattern, and it's quite attractive. Try quick and simple to make Japanese cup noodles and ramen varieties, as well as rice toppings and garnishes that will add flavor to your cuisine and excitement to your life. You can order a monthly box from Umai Crate that will be packed with the best-tasting seasonal and unique ingredients that best symbolize Japanese ramen. Dig in and let yourself be taken to the tasty streets of Japan!